Our stories. Find out more about our work towards the Sustainable Development Goals.

Story
18 March 2022
United Nations Development Programme (UNDP) Provides Local Conflict Mediation Support to the Catholic Diocese of Mendi
The UN has been in Hela Province since 2019 coordinating local conflict mediation effort. Idauwi is one of three locations where the Diocese has facilitated mediation efforts. Adopting an approach of adapting to local conflict resolution processes, the signing of a peace agreement in 2019 enable a truce to be reached and created opportunities for the continuous process of conflict resolution. The United Nations Development Programme Deputy Resident Representative, Mr Edward Vrkic was part of the UN Delegation that visited Hela and Southern Highlands Province. In a field visit to Idauwi in Hela Province, the delegation interacted with two communities that were once in direct conflict. Peaceful conditions were now evident with displaced households returning to rebuild their homes and food garden, and community members moving freely around without fear for their safety. When speaking to both communities Mr. Vrkic said: “Without stability there is no opportunity for development. This is very important for our other agencies with their interventions. IOM, FAO, UNFPA, and UN Women’s work all hinges on having peaceful conditions and this is precisely what UNDP is supporting communities to achieve. It’s foundational for us. It’s very important, politically, economically and socially.”
Read more 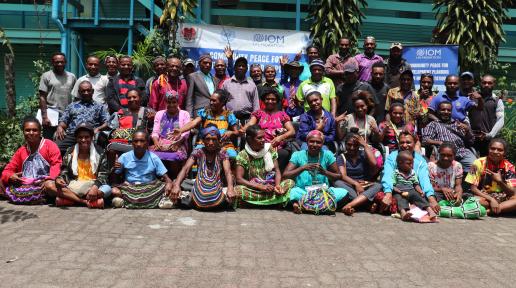 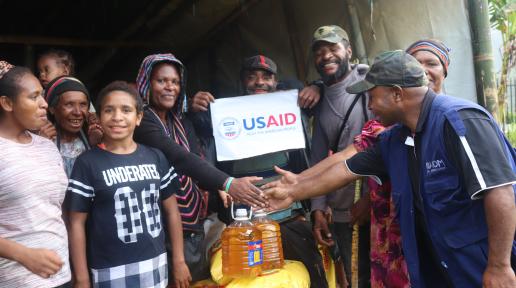 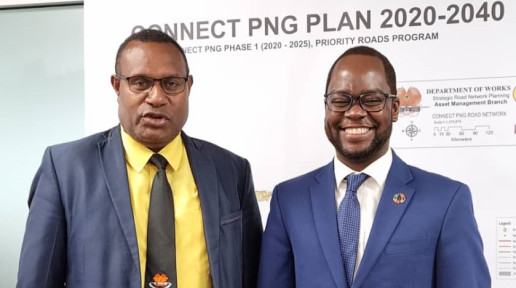 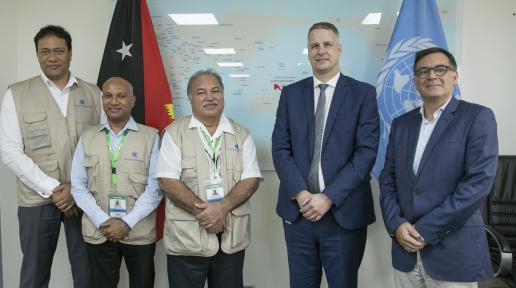 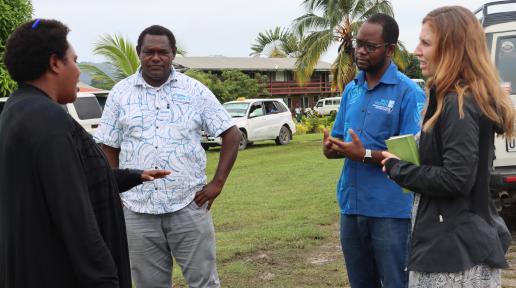 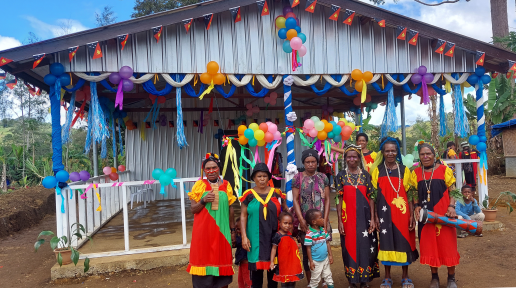 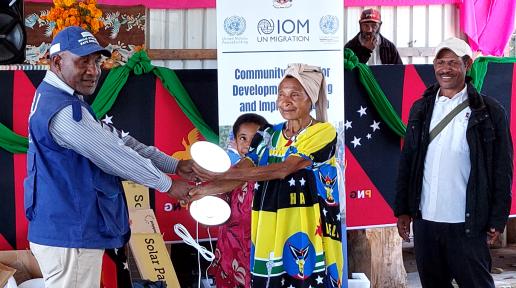 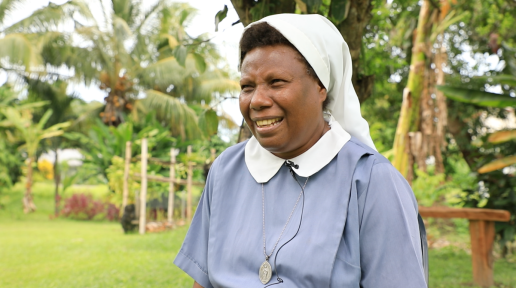 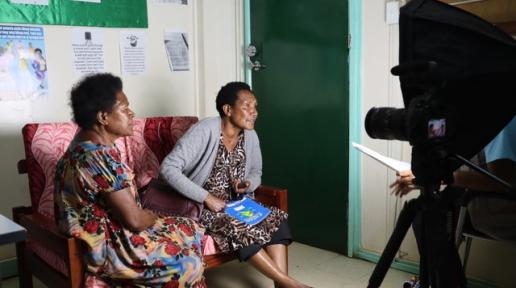 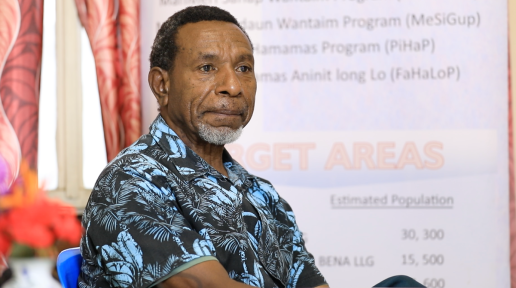 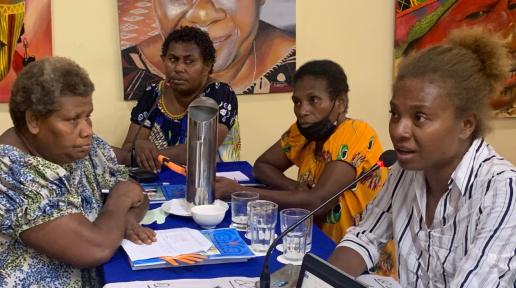 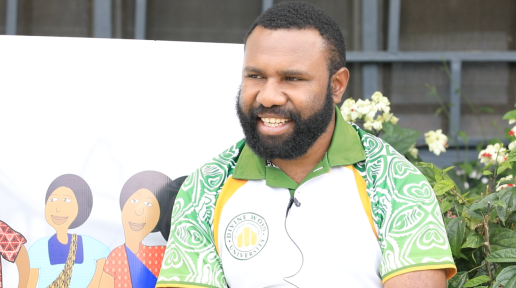